Having confidence in our own abilities is something that seemingly ebbs and flows depending on what life throws at us.

Our self-belief can be a fragile thing, affected on a sometimes-daily basis.

Confidence begets confidence – the belief that you can do something not only motivates you to do it – it lifts your mood and lowers your anxiety. All sounds great right?

So what happens when you’re not feeling that confident? When those feelings of self-doubt begin to creep in?

Confidence or lack thereof in our own abilities can make us question our right to be in a role; commonly coined as ‘Imposter Syndrome’, it’s a phrase that has enjoyed a lot of press recently and whilst knowing these feelings are common and ‘we’re not alone’ in experiencing them but what concerns me is that the term has potentially lost its real meaning.

The definition of Imposter Syndrome is ‘a psychological pattern in which you doubt your accomplishments and have a persistent internalised fear of being exposed as a “fraud”’.

We all have short term ‘gaps’ in confidence day to day, experiencing feelings of self-doubt around decisions and choices we made or simply feel that we’re not good enough.

A certain level of self-doubt is good because it indicates that you understand what you need to improve in order to do a better job. However, Imposter Syndrome is more than a transient feeling – it’s a pattern of behaviour.

It comes as a surprise to some people when I mention it in workshops that the term originated back in 1978, when psychologists Pauline Clance and Suzanne Imes first noticed the phenomenon whilst interviewing successful female professionals and university students. They found that despite their significant achievements, many interviewees lacked self-confidence and reported feeling incompetent and like an imposter. Clance and Imes christened this complex the ‘imposter phenomenon’ (IP)

Do any of these sound familiar to you? Imposter syndrome can manifest in different ways, but typically involves the following:

If any of these do resonate with you as they do with me – you’re certainly not alone.

The majority of people will have suffered from it at one point in their careers. Imposter Syndrome has impacted a whopping 62% of people at work, according to a report by Access Commercial Finance.

The survey of over 3,000 UK adults shows over two-thirds of women (66%) have suffered from imposter syndrome compared to over half of men (56%) within the last 12 months.

According to Valerie Young, an educator and the author of “The Secret Thoughts of Successful Women,” it is common among high achievers, creative people and students. It persists through college and into the working world, where women tend to judge their performance harshly and  worse than it objectively is, while men judge theirs as better. It tends to affect minority groups disproportionately, Ms. Young said — anyone who has the pressure of accomplishing “firsts”.

Conversation around IS has always been gendered. Originally thought to be affecting only  women however more recent study finds that these feelings may be far more debilitating for men, possibly due to the societal pressures that men face to achieve great things.

As a coach I find a technique called ‘Cognitive reframing’ really useful in these circumstances.

Cognitive reframing is essentially a technique used to shift your mindset so you’re able to look at a situation, person, or relationship from a slightly different perspective.

The approach is relatively straightforward and can be applied to most of our limiting beliefs.

RECOGNIZE that you are having a negative thought

IDENTIFY what triggered the emotion Check – are you ignoring, minimising or exaggerating?

CHALLENGE Where is the proof? Are your thoughts definitely accurate? Can you find other explanations?

REFRAME So that your thoughts are no longer negative, personal, permanent or pervasive.

What we are trying to do is change our thoughts in order to change our feelings. My CEO affectionally calls it listening to ‘Crap FM’- turn that negative voice down by positive affirmations or distract yourself effectively turning it off!

I’ve talked about changing our minds and feelings but another great tool in our toolbox is how our bodies can change our minds and ultimately our behaviour.

Body language changes others perception of us- who we hire, how we choose our friends and who we date. But it also changes what we believe about ourselves. We make decisions about others based on non-verbal clues often in seconds.

But non-verbals can also govern how we think and feel about ourselves.

Amy Cuddy – is a researcher, author and professor at Harvard with the 2nd most watched Ted talk in history and the now infamous phrase of ‘Fake it until you make it’. In 2010, Cuddy along with Dana Carney published the results of an experiment on how nonverbal expressions of power (i.e., expansive, open, space-occupying postures) affect people’s feelings, behaviours, and hormone levels.

In particular, they claimed that adopting body postures associated with dominance and power (“power posing”) for as little as two minutes can increase testosterone, decrease cortisol, increase appetite for risk, and cause better performance in job interviews.

Essentially when we expand our stance, we feel more confident, positive and powerful. Powerful people are more optimistic, assertive and often take more risks. Which is where we all want to be!

This clip is well worth watching [MM TO INSERT CLIP LINK] just try it for yourself – that ‘power pose’  in the privacy of your own home before a meeting, yes you might feel a bit awkward but try it – change your behaviour, change your outcomes.

Reprogram how you feel about yourself.

We all know how that voice in our heads sound when it tells us to start doubting ourselves. We tend to think thoughts like, “I’m not good enough.”, “It was just luck.”, and “Anyone could’ve done that.”

If you say negative language to yourself often enough, you will start believing it and potentially performing in a way that hinders you, possibly hurting your career and furthering your illusions.

Instead, think about reframing any limiting beliefs you may have through cognitive reframing

Know that you’re not alone.

Everyone feels like an imposter from time to time.

We all think that everybody else has got it together and we are the only one that hasn’t! And this is simply not the case; knowing that you’re not alone is truly empowering, and I’ve seen this happen in workshops when the penny drops – powerful stuff.

Step up and own it

It’s hard to accept praise for your accomplishments when you feel like you didn’t deserve it, that you were just lucky, or worse, that anyone could’ve done exactly what you did.

You did the task the only way you could have done it and applied your unique knowledge and skills.

Talk to someone about it.

You don’t have to deal with this by yourself. Talk to someone you trust and who knows you in a psychologically safe space

Stop comparing yourself to others.

We all believe that everyone is winning at life and their social media feeds are true representations.

It is ok not to be at the same place as other people are by a certain age, whether that’s married with children, a C suite role, or a townhouse in London or all of the above!

Enough about me, let’s talk about me… Why Personal Branding is crucial in a post Covid world

Be honest, if I asked you right now how confident you are about selling yourself and your career achievements to someone else how would…
Read More

“BD have an array of workshops relevant to our sector, they are always so helpful and find the right solutions according to our need. Their workshops always receive such great feedback. Thank you!”

“Training and development is hugely important to us and we have been really pleased with the engagement we have had with BD. The service and delivery of training has been very professional, and the courses themselves have been informative, useful and enjoyable”

“I wouldn’t hesitate to recommend BD. The team feel like an extensive of my team- I love working with them!! Huge amounts of knowledge and expertise but also plenty of fun!“

“BD have been central to the growth and development of our people and our business this year. Their content is engaging, relevant, practical and delivered by inspiring trainers”. 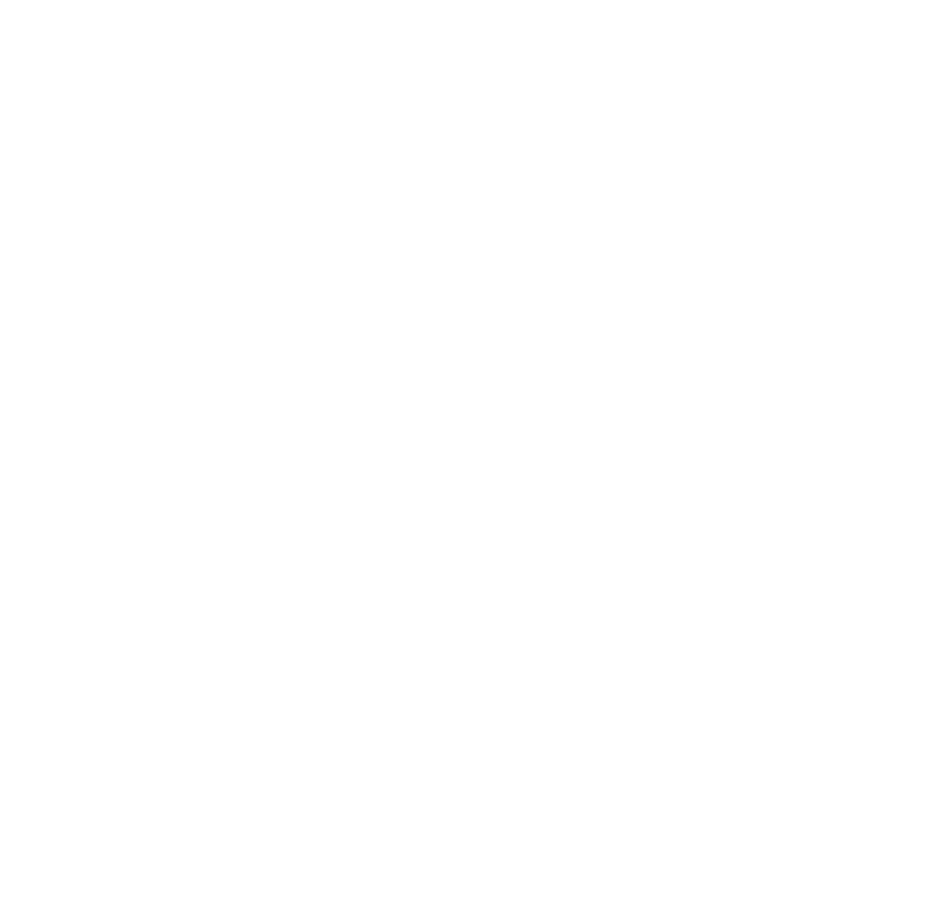 Bec Development are one of our principle training providers. We always feel confident that delegates will finish feeling motivated and ready to apply a range of new skills and ideas to their roles. Our people specifically request Bec Development training as they value the quality of their sessions from past experience